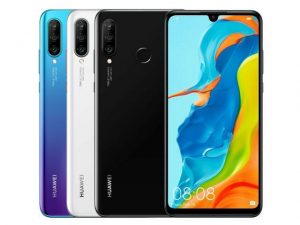 The Huawei P30 Lite is another hit from Huawei. It looks striking, has a fantastic screen and also packs in a versatile camera. The design is modern and sleek. In the past, Huawei’s ‘Lite’ variants of their flagship phones haven’t left their mark. However, Huawei has done a 180 with the P30 Lite. The Huawei P30 Lite isn’t just a good phone. It’s a great one. The phone looks like a premium one with its wave pattern which cleverly plays with light in an interesting way not seen in many other phones. If you’re in the market for a new smartphone, the Huawei P30 Lite is a tempting offer that you might want to indulge yourself with.

Widgets of Primary Sidebar will be displayed here.